During the COVID-19 pandemic, your employees, clients, partners and other stakeholders are getting their messages from sources ranging from the CDC to Instagram. Writing in PropertyCasualty360, KHPR President Gary Kimball asks: shouldn’t some of that messaging come from you? He provides guidance on how business leaders can communicate with their audiences — read it here.

For businesses, there is a right and wrong way to communicate during a crisis as tragic and widespread as the COVID-19 pandemic. We all know the wrong approach when we see it — but how do we do the right thing? We hope our Communications Checklist points you in the right direction

If you need further guidance during this trying time, please rest assured that our team is fully operational and ready to support you. Reach out at info@kimballpr.com for general inquiries, or connect with the Kimball Hughes PR team on LinkedIn. 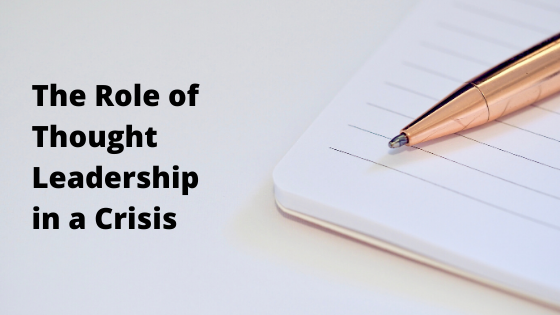 A colleague recently shared an article published in The New Yorker in 2009 about how Kellogg responded to the Great Depression. In the 1920s, along with its main rival Post, the company dominated the then new packaged cereal market. The New Yorker summarized Kellogg’s reaction to the country’s economic collapse this way:

“Post did the predictable thing: it reined in expenses and cut back on advertising. But Kellogg doubled its ad budget, moved aggressively into radio advertising, and heavily pushed its new cereal, Rice Krispies. … By 1933, even as the economy cratered, Kellogg’s profits had risen almost thirty percent and it had become what it remains today: the industry’s dominant player.”

This is how just one company responded to a crisis nearly 100 years ago. But it does address a question many companies are facing in the midst of the COVID-19 pandemic:

In the face of a temporary but significant economic downturn what do we do with our marketing and communications budgets?

As I write this, the stock market is reacting to the U.S. Labor Department announcement that unemployment benefit claims soared to 3.28 million last week. I’ll leave it to the marketing and advertising gurus to comment on their budgets, but I can speak to communications efforts that may be worthwhile to pursue in this environment, especially for B2B companies.

Some public relations efforts, such as product launches, events and location openings are being postponed or suspended because they aren’t relevant or would be lost in the pandemic news reports. Those are generally wise moves.

At the same time we are seeing a need for thought leadership from industry leaders who can write articles or blogs (what I’m doing here), produce videos and podcasts, and do anything to share valuable ideas and opinions with their audience. As long as these messages are relevant and well done, they can have an immediate and long-term impact to build and maintain awareness of a company and its expertise.

Ramping up social media efforts with the same type of messages is also a good idea. And not just because more people are working remotely, but also because it’s estimated that more of us are on social media during this crisis than usual. And this change, along with higher usage of mobile apps and other digital communication platforms, may very well be permanent changes in your workplace.

So, my advice to business leaders as you navigate the disruptions caused by COVID-19 and plan for the future is this: Think about what you have to say, develop a thought leadership plan for the short- and long-term, align it with your changing business plans, and start sharing those thoughts through multiple digital channels.

The results may not be as dramatic Kellogg’s in the 1930s, but building awareness of your expertise may serve you well when the dust settles and business growth resumes. 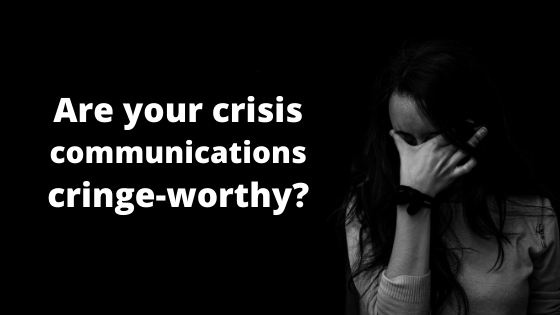 You don’t have to be a communications professional to cringe when you read certain emails and social media posts today. In the new COVID-19 world we find ourselves, it can be difficult for businesses to know what to say, when to say it and how often to say it to their clients and the public. Everyone wants to jump in with a message, look for revenue opportunities or offer helpful advice, but some do it better than others.

Below we offer common mistakes and some tips to avoid them.

4 Mistakes to Avoid When Communicating During a Crisis:

5 Things to Consider When Messaging:

How do you know whether your message will be well received or will make you appear careless and opportunistic? 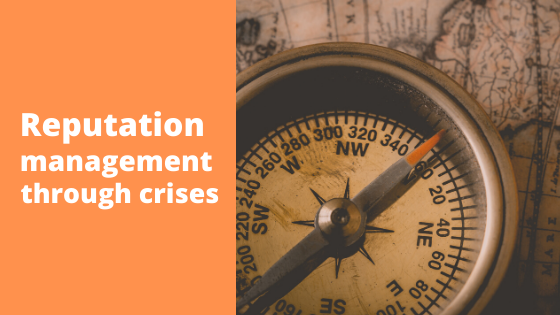 For businesses, a compassionate and savvy response to the COVID-19 pandemic involves transparent, accurate and realistic communications. This serves to protect not only employees’ and customers’ health, but also a business’s reputations. In PropertyCasualty360, our VP Rod Hughes offers guidance on reputation and crisis communications for insurance professionals and all B2B professionals.